Willgress of Fransham is a small, family business run by husband and wife, Michael and Sarah Willgress and our skilled butcher, Marcus.

Michael started in the butchery trade when he was 14 as a Saturday boy at Howards Butchers in Castle Acre, helping out in all the school holidays and whenever needed. Michael then went off to Sixth form college, after completing his course he was offered a 4 week trial at Impson Butchers in Swaffham. After 6 years at Impson’s, a new challenge was waiting at a brand new shop at Norfolk Lavender working for Walsingham Farms Shop. Shortly after he was managing their butchery departments in both their shops, managing 5 staff. Michael learnt valuable knowledge and skills over these years, standing him in good stead for what he has always wanted and dreamt of – his own shop. 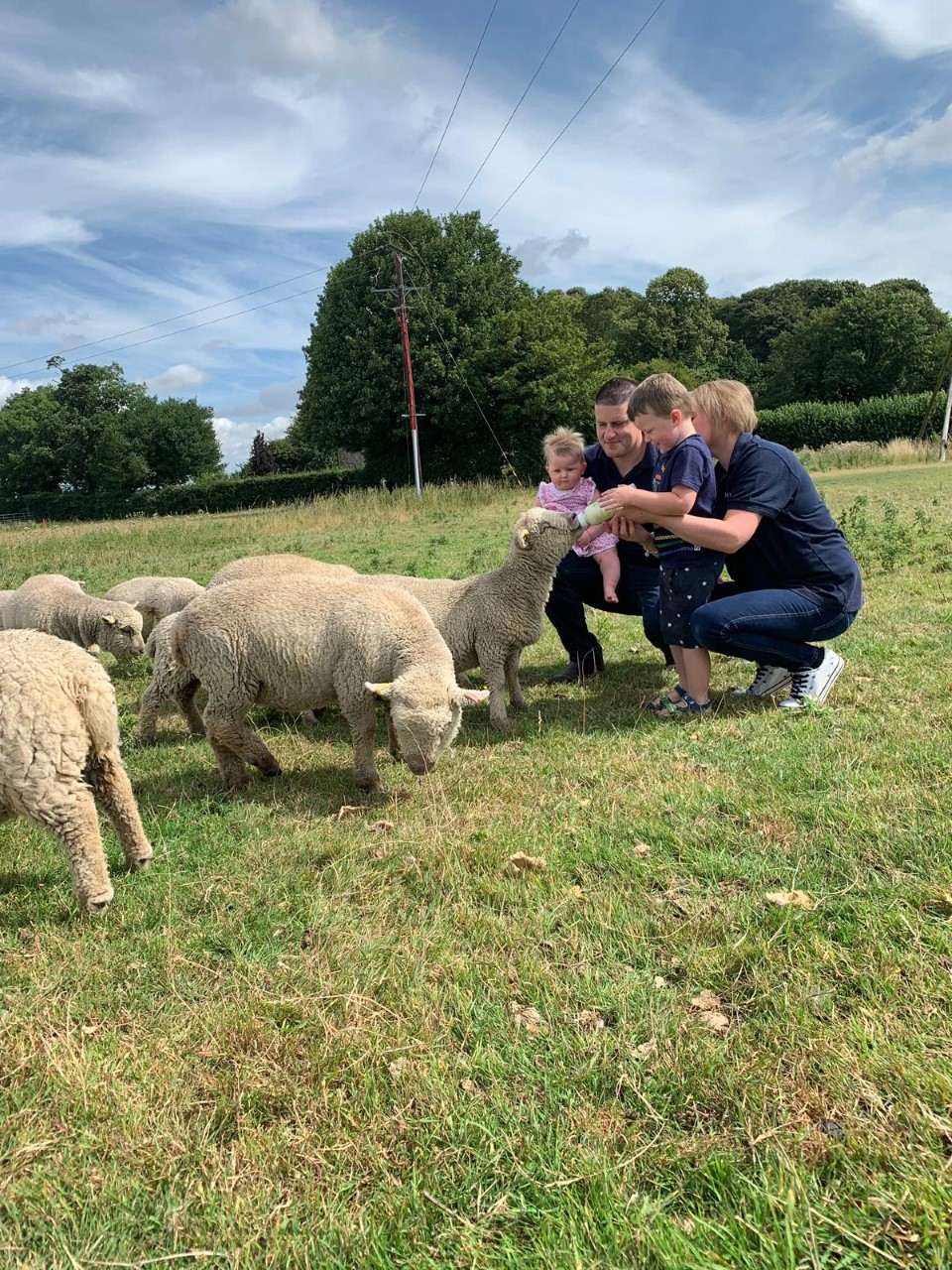 Sarah also works in the shop but her background is a little different; she went to college and then got a job working with young people with disabilities for a local charity, leading onto working in the Social Work field.

Michael and Sarah got married in 2014 and had their son Harry shortly after, followed by their daughter, Maisie in 2018.

Michael noticed that the old Manor Farm Shop, which was now ‘Hatters tea rooms’ was up for let. After some investigation and thought, Michael and Sarah agreed this was their “now or never” opportunity and took the plunge to open their first Butchers shop. They took the keys and within 4 days were open! Their first trading day was Friday 11th August 2017 and haven’t looked back since.